The word cannabinoid refers to every chemical substance, regardless of structure or origin, that joins the cannabinoid receptors of the body and brain and that has similar effects to those produced by the Cannabis Sativa plant. The three types of cannabinoids that people use are recreational, medicinal, and synthetic.

The main difference between the two cannabinoids is that THC has strong psychoactive effects, meaning it makes a person ‘high’, whereas CBD is thought to have an anti-psychoactive effect that controls or moderates the ‘high’ caused by the THC. CBD is also thought to reduce some of the other negative effects that people can experience from THC, such as anxiety.

The effects of cannabis may be felt immediately if smoked or vaporized, or within an hour or two if eaten. General effects may include: 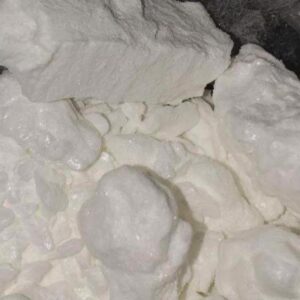 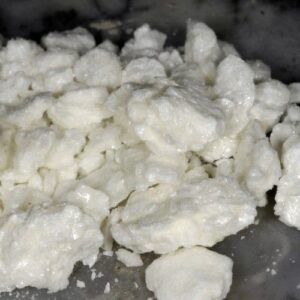 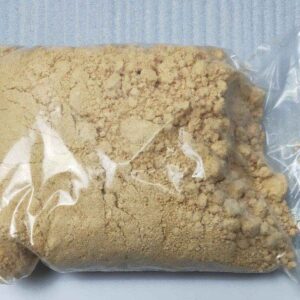 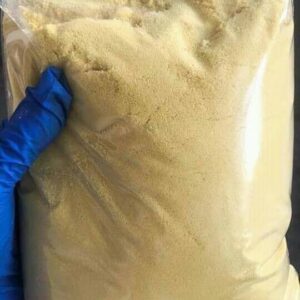 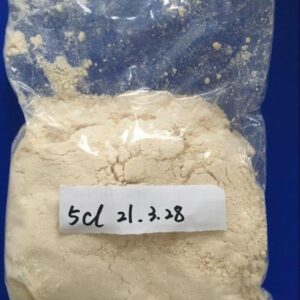 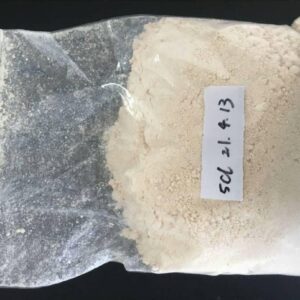 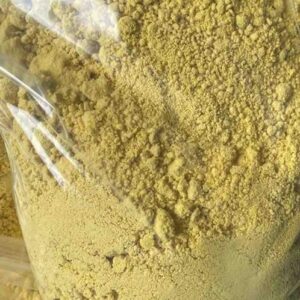 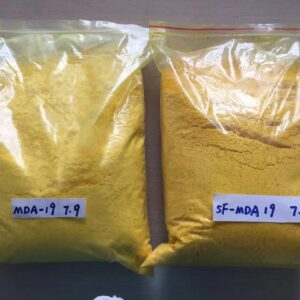 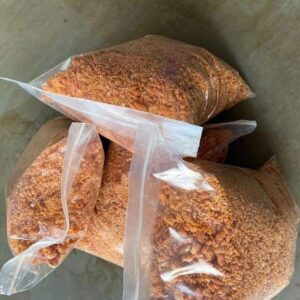 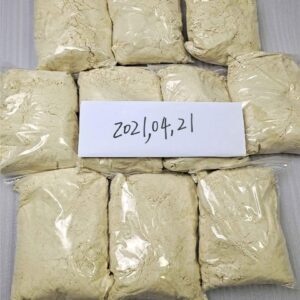 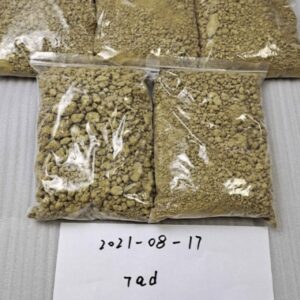 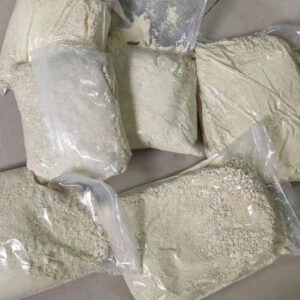 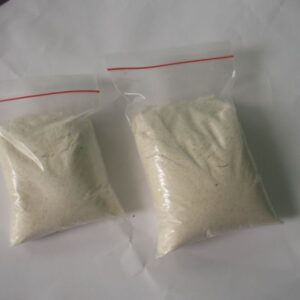 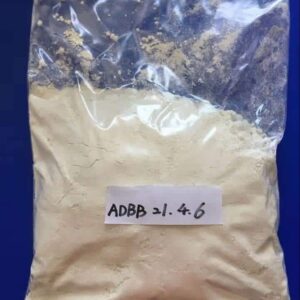 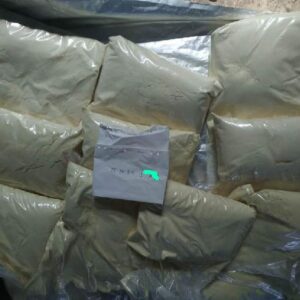